What is the most realistic tobacco e liquid in the UK for 2021? 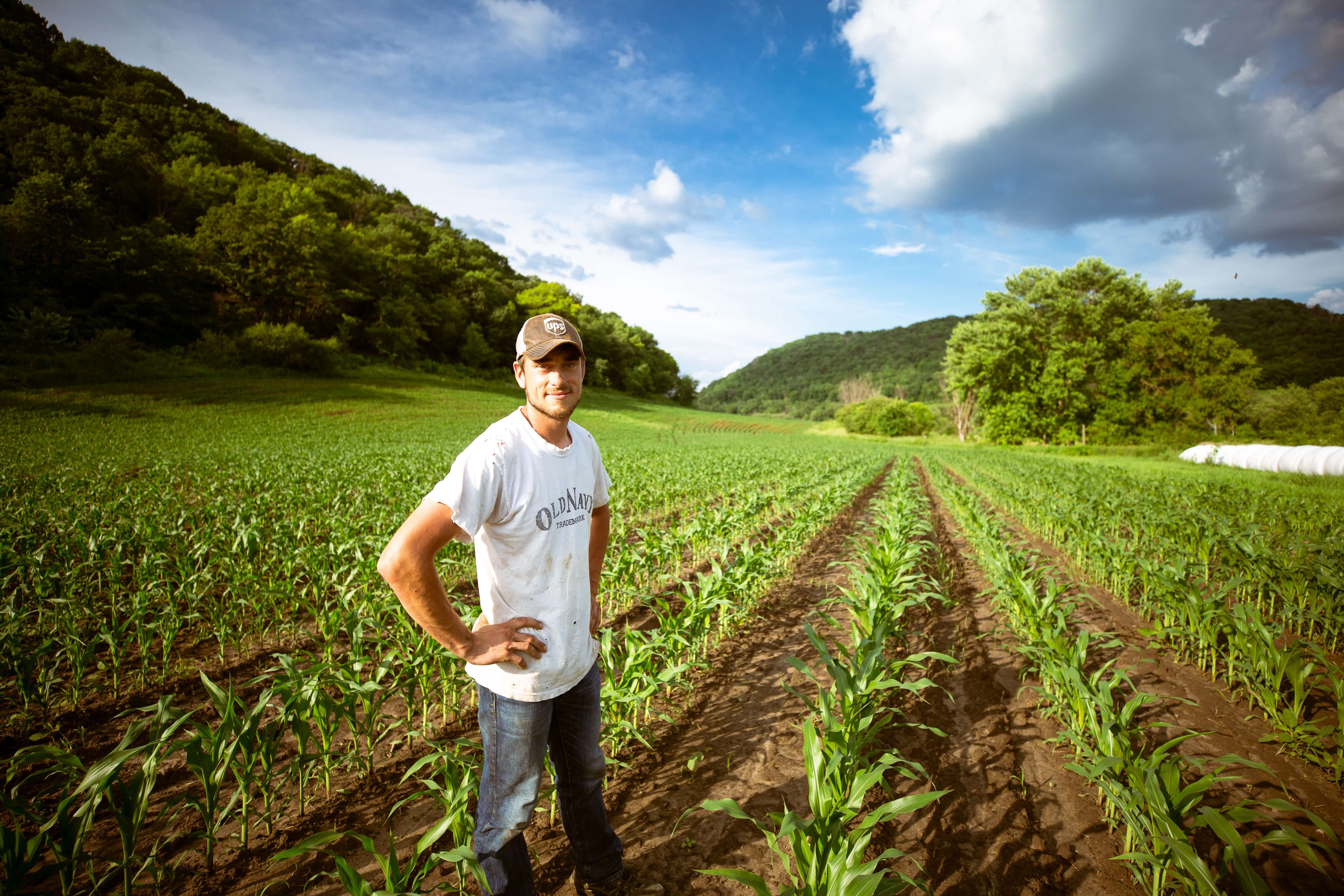 So, what is the most realistic tobacco e liquid UK? This is the same question we asked ourselves when we were considering developing our tobacco e-liquid range.

Following some research, we ordered a number of branded tobacco e liquids from various e liquid companies to try.

We were really disappointed, none of them tasted like tobacco. They all failed miserably when it came to reproducing an authentic tobacco flavour e liquid.

After further research, we came across a website www.blacknote.com that promised a tobacco flavour e liquid that was different. We ordered several bottles of Prelude blacknote e liquid which is their Virginia tobacco e liquid.

The difference in taste between the branded tobacco e liquids we tried initially and blacknote e liquid was incredible, there was no comparison.

The most realistic tobacco e liquid in the UK

Given the findings above, it was absolutely clear that to provide the consumer with the highest quality tobacco flavour e liquid we would need to use ‘naturally extracted tobacco’ in our tobacco e liquid range and that they would not contain any artificial flavours, preservatives, colours and sweeteners…

Also, all of our 100% naturally extracted tobacco e liquids do not contain any Tobacco-specific nitrosamines (TSNAs): NNN, NAT, NAB and NNK. Independent analysis shows after testing.

We now produce a range of 100% naturally extracted tobacco e liquids that are completely free from artificial flavours, preservatives, colours and sweeteners, animal products and non-GMO at a great price.

Given this, big food brands including Kraft, Campbell Soup and many others along with many fast-food restaurants are now siding with the consumer and have publicly announced promises to remove artificial ingredients, preservatives and colours from most, if not all of their products by 2018, replacing them with natural alternatives. 11 food companies replacing artificial flavours and colours by 2018. 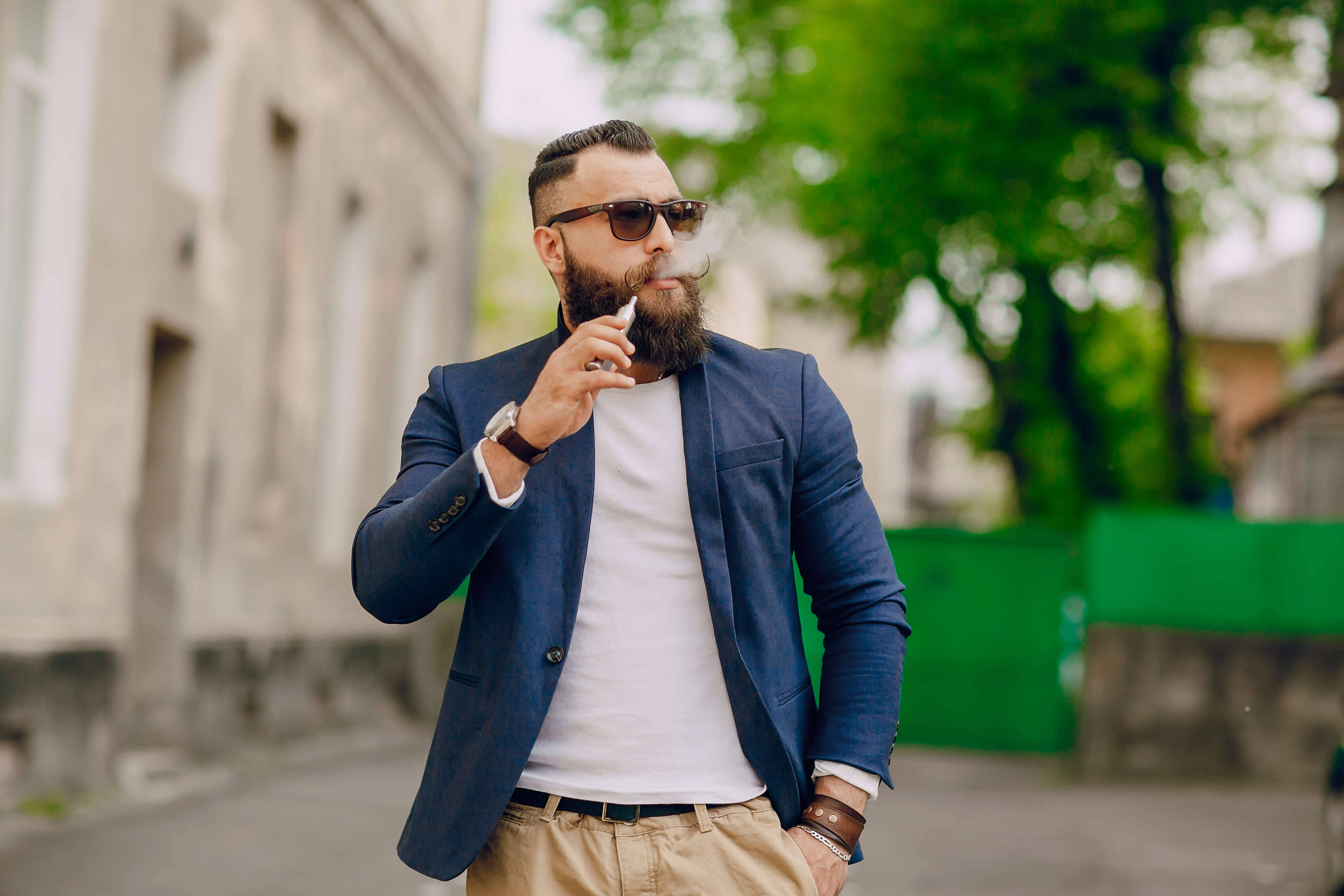 Mouth to lung vape. Everything you need to know